When Eugene Bullard was awarded his pilot’s license No. 6950 on May 5, 1917, Eugene Bullard was the world’s first African-American fighter pilot to fly a plane. Bullard, a Georgia native, flew combat missions as a member of the Lafayette Flying Corps over Verdun, France in 1917.

Welcome to the Eugene Bullard Society International. Our mission is to increase the public’s awareness of Bullard, his incredible life story, accomplishments and to recognize him as a great American hero and role model for our time.

Below are some of the accomplishments and exploits of Eugene Bullard. They began at age 11 when he fled racism and started his journey towards fulfilling his dream of reaching France, where his father told him he would be free and equal. 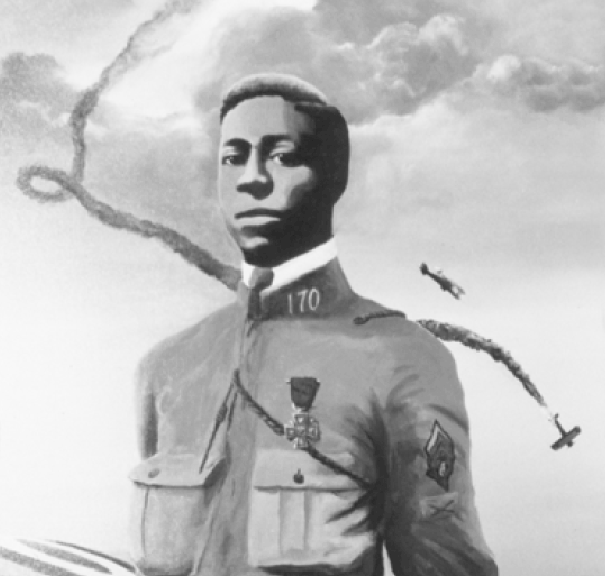 Eugene Bullard was hospitalized in Lyon for the serious wounds he received as a machine gunner during the battle of Verdun in 1916. While recovering, he met Commandant Ferrolino of the French Flying Service. The Commandant knew Eugene had been awarded the Croix de Guerre and the Medaille Militaire, the highest decorations for heroism. Ferrolino recommended Eugene apply to the Flying Corps for pilot training upon his hospital release. Overcoming many obstacles, Bullard completed his training, was awarded his pilot’s license and was assigned to the Layette Flying Corps. He flew combat missions against the German “Flying Circus” and was credited 2 unofficial kills 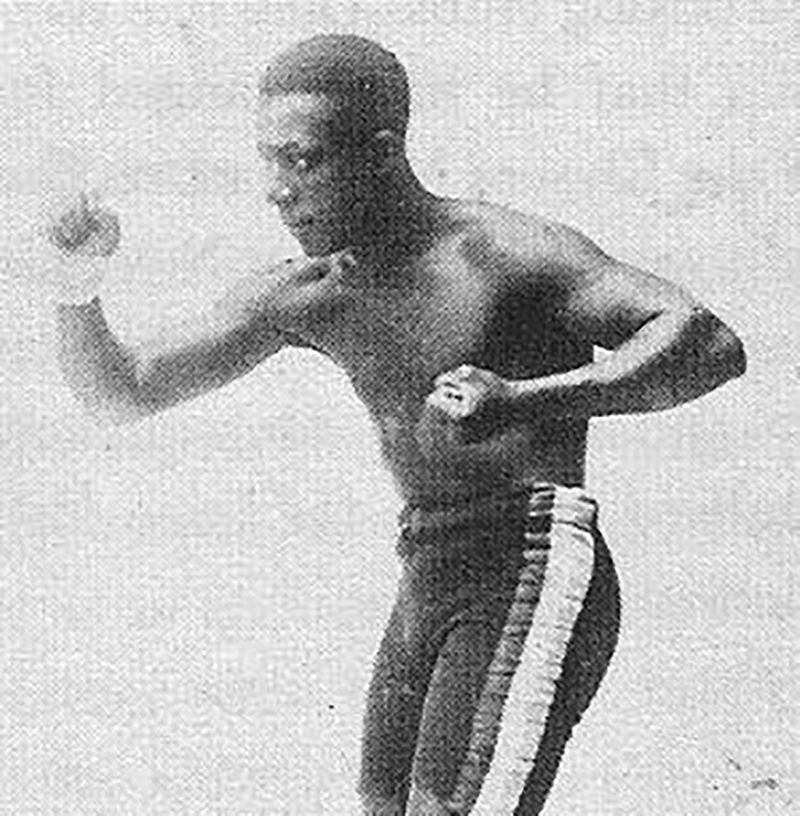 Determined to reach France, he stowed away on a ship out of Norfolk bound for Europe. After landing in Scotland, he made his way to Liverpool, England where he trained as a boxer during his teens. He traveled with the famous Jack Johnson to London to continue his boxing career. He fought many fights and was undefeated in the ring.

His manager, the Dixie Kid, arranged a 20 round match in Paris for Bullard, which he won. He remained in Paris, accomplishing his dream of living in France.

German forces attacked France in September, 1914 and Bullard joined the French Foreign Legion on his 19th birthday in October. After basic training, he was sent to serve on the Western Front. 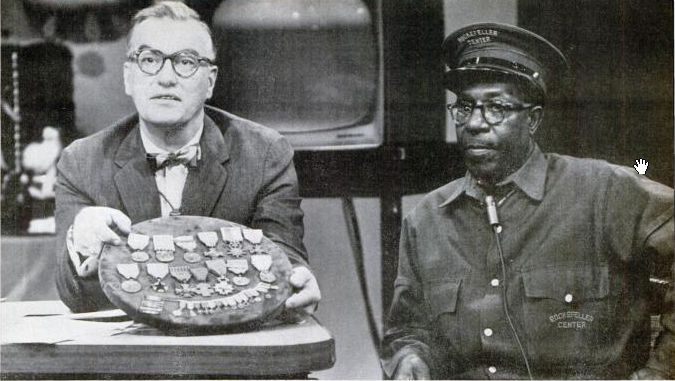 On December 22, 1959, NBC's Dave Garroway, host of the Today Show interviewed Bullard. At the time, Bullard worked for the Rockefeller Center in New York where Garroway broadcast his show. During his interview Bullard described some of his exploits and experiences during both wars and presented the medals he received for heroism and bravery. The viewers responded with a large outpouring of positive letters about Bullard’s appearance.

Eugene Bullard was awarded 15 medals for bravery and valor for his service to France. In 1954 at a ceremony marking the 40th anniversary of the start of World War 1, Bullard was invited as a guest of France to lay a wreath at the Tomb of the Unknown Soldier at the Arc de Triomphe. In October, 1959, he was awarded the Legion d’Honneur Chevaliers by French Consul General, Raymond Laporte. Then, on a trip to New York, in April 1960, French President, Charles de Gaulle honored Bullard at a VIP reception for French Military and others who had served France. In his formal dress Legionaires uniform, Bullard sang the French national anthem, the La Marseillaise, for the assembled dignitaries.